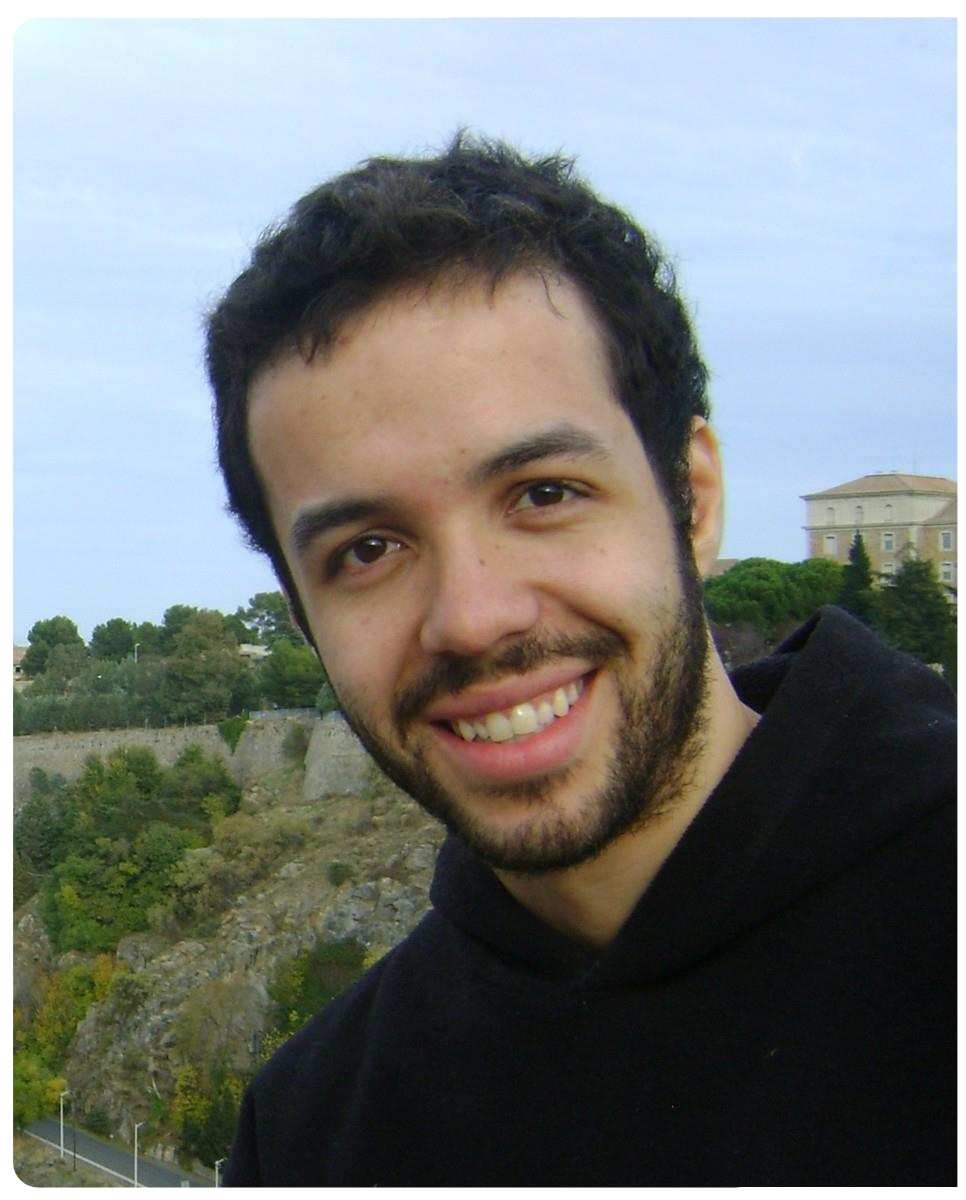 Beginning in July 2018, I will hold a permanent position at the Computer Science Department of the Federal University of Rio de Janeiro.

I am currently a postdoc at the Systems and Computer Engineering Program of the Federal University of Rio de Janeiro.

Before this, I did a PhD at the Institute for Logic, Language and Computation (ILLC) of the University of Amsterdam, where I was supervised by Benedikt Löwe.
My thesis is titled "Games for functions: Baire classes, Weihrauch degrees, transfinite computations, and ranks". I also wrote a Master's thesis at the ILLC (also working with Benedikt Löwe).

Both my PhD and MSc theses at the ILLC are on the topic of infinite games that characterize classes of functions in descriptive set theory and their connections to the Weihrauch degrees from computable analysis.

a Master of Science degree from the Systems and Computer Engineering Program of the Federal University of Rio de Janeiro, where I was advised by Márcia R. Cerioli and Petrucio Viana and wrote my dissertation on some general properties of characterizations of graph classes by forbidden substructures, and on the characterization by forbidden subgraphs of a certain class of intersection graphs of paths in a tree (an English short version of the text is available here). This dissertation was selected by the Brazilian Computer Society as one of the 10 best master's theses in computer science defended in Brazil in 2011; and a Bachelor of Mathematics degree from the Fluminense Federal University, Brazil.

Don't let the exceedingly long and Brazilian-looking name scare you: I go by Hugo Nobrega in academic settings and just Hugo socially, and I'm usually pretty good at recognizing my first name in the Portuguese, English, French, German, Dutch, and other pronunciations.